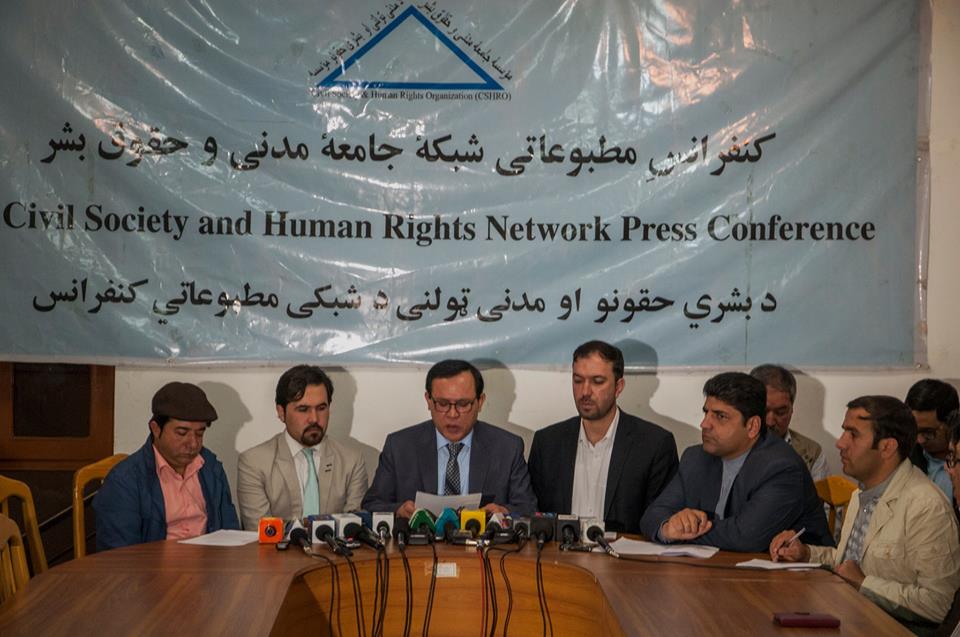 In the name of Almighty Allah

Afghan immigration and refugees is once again at the top of the political agenda. It has been a hot topic for many decades now. Unfortunately, as a result of a long and terrible wars in Afghanistan, millions of Afghans have had to flee various conflicts. Today Afghans make up the second largest refugee population in Europe after Syria. Alone in 2015, around 196,170 sought asylum in Europe.

Those who have fled Afghanistan recently include unaccompanied Afghan youth (the largest national group in Europe), families and other vulnerable groups of people. Seeking safety, work to allow them to survive, and hope for their secured future, they risked a dangerous journey to reach Europe. Many families lost their loved ones en route. Whole families were drowned, and young boys have been beaten, sexually assaulted, tear gassed, robbed and shot crossing Iranian, Turkish and European borders. There were many Afghans among the 4,000 people were drowned in 2015 in the Mediterranean Sea, and the 3,000+ have lost their lives until October 2016.

In spite of all these risks, many Afghans reached Europe, especially a large number of Afghan refugees and immigrants, according to the immigration policies of Angela Merkel, the German Prime Minister, to undertake difficulties abound, reached Germany where at first they were welcomed. However, other countries failed to show the same generosity as Mrs. Merkel, and so Germany received almost all the Afghans coming in the last year, plus many, many Syrians.

Gradually, immigration policies of Angela Merkel, the German Prime Minister, was under internal pressures. As a result of this internal pressure, Merkel, personally called with President Ashraf Ghani and asked him to take the treaty and sign under the name of “Joint way forward “.

As a result of pressure from Europe Union consecutives on Afghan government feared of being cut off or decrease the aid, the Treaty “Joint Way Forward”, was voted in the Afghan parliament, despite clear objections of Minister of Refugees, the deal was passed and with the approval of the National Assembly, the Minister of Refugees not ready to sign the document. As a result, one of the Assistant Secretary of immigrants, to represent the Ministry of Refugees, signed the document.

Now, any Afghan whose case is not accepted will be quickly deported back to Afghanistan under a joint agreement between Afghanistan and EU called “Joint way forward”.

We the activists and civil society organization have gathered at press conference today to share our concerns regarding this deal that will put lives of thousands of people at stake.

We believe this is not a good time for a deal like the “Joint Way Forward“. 24 hours after the deal was signed, Kunduz fell into the Taliban’s hands. It is clear the security situation is deteriorating and it will create more chaos and challenges for both the Afghan government and the EU once thousands of people are deported to Afghanistan with no basic infrastructure and livelihood in place.

Currently, Kunduz, Helmand, Farah, Uruzgan, Zabul, Baghlan, Faryab and many other provinces are facing insurgent attacks which clearly indicates volatile security situation of Afghanistan. We believe the government doesn’t have any sort of preparation to be able to accommodate a high number of returnees from Europe, amidst deteriorating security situation in the country. Choosing such a deal at this time is clearly not an ideal solution for both the returnees and the government. It will only create more problems and chaos for the both the returnees and the Afghan government.

Press Release by the Civil Society and Human Rights Network (CSHRN) on Recent Crises in the Country.

Convention on the Elimination of All Forms of Discrimination against Women