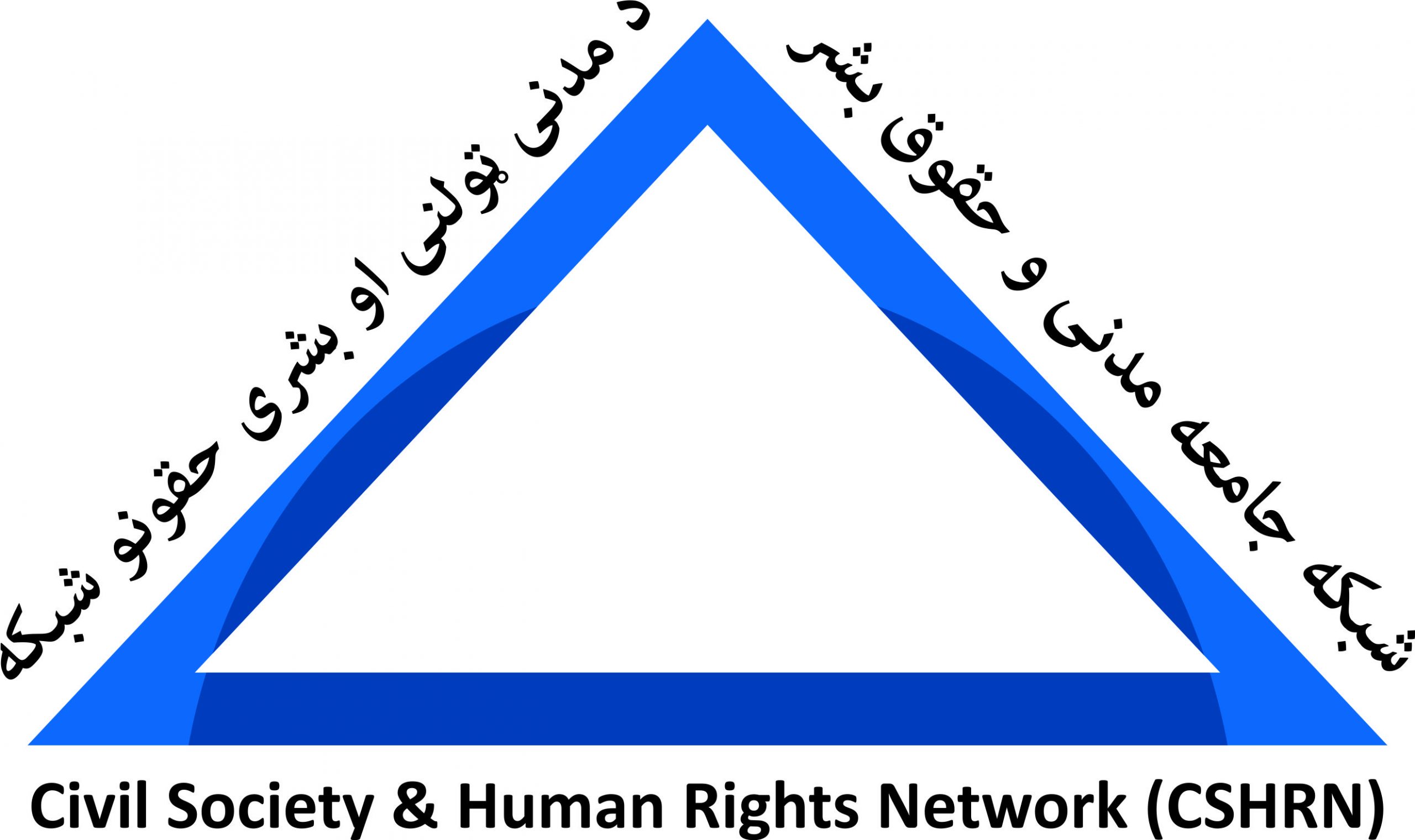 In the Name of Almighty Allah

CSHRN’s statement regarding the martyrdom of Tolo TV’s staff

Unfortunately, the vampire terrorists caused a disaster once again and showed-off their anti-human and anti-Islamic nature. The tragic disaster of Tolo TV brought into grief many families, media and the people of Afghanistan.

The Civil Society and Human Rights Network of Afghanistan (CSHRN) besides strongly condemning this unforgivable terrorist attack on the employees of Tolo TV & Kaboora production, considers it an attack on the freedom of expression, Islamic norms and international principles in relation to human rights and international humanitarian law and an explicit crime against humanity.

The terrorists should realize that they will get nothing more, but the hate and disgust of the Afghan people and the world for doing such terrorist acts. The Afghan media, civil society and the people of Afghanistan will stand firm against such terrorist attacks.

Unfortunately, there are still some countries that use the terrorist groups as a tool of challenging the peace, stability and security of the region, hence, we repeatedly ask the United Nations and the whole stabilized world to put the required pressure on the regional supporters of terrorism and assist the defenseless people of Afghanistan as per the charter of the United Nations and other International obligations.

At the end, once again we express our deepest sympathy with the survivors of the martyrs, the Afghan media community and the suffering people of Afghanistan. We hope paradise for the martyrs of this deadly attack and soon recovery for the wounded ones.

In Hope of a free-from terror Afghanistan!