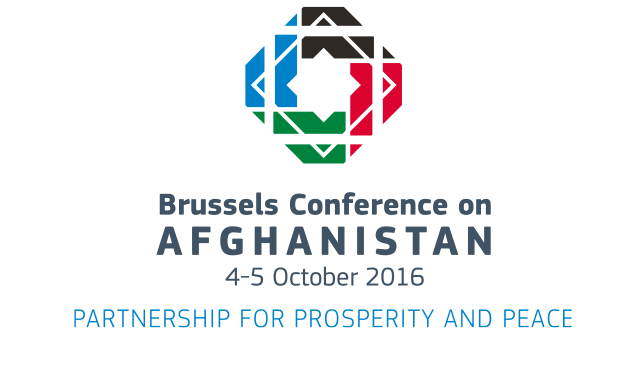 Afghanistan has had several distinct human rights achievements in the past fourteen years but with the ongoing security, economic and political transformation – which will have impact on human rights – the hard-won gains are more fragile than ever. If these achievements are not consolidated, it is feared that they may roll back as the overall human rights situation is deteriorating on several fronts.

The most significant human rights problems in Afghanistan include among others, violence against women, civilian casualties, torture and arbitrary detention, abusive security forces, freedom of expression and press; discrimination and internal displacements.

Afghanistan: Joint call for an immediate end to attacks against human rights defenders and need for protection and accountability