Experts believe that, in peace negotiations with the Taliban, more general concerns should be agreed upon first. They maintain that democratic and human rights values are among the elements that if Taliban respect, women’s right will be available as a sub-element. “It is not yet evident whether or not the Taliban will agree with us on respecting values such as democracy, human rights, equality, cultural diversity and religion. If so, women’s rights including their political participation in power will be attainable as a subset of these values.” says Mohammad Yasin Negah. 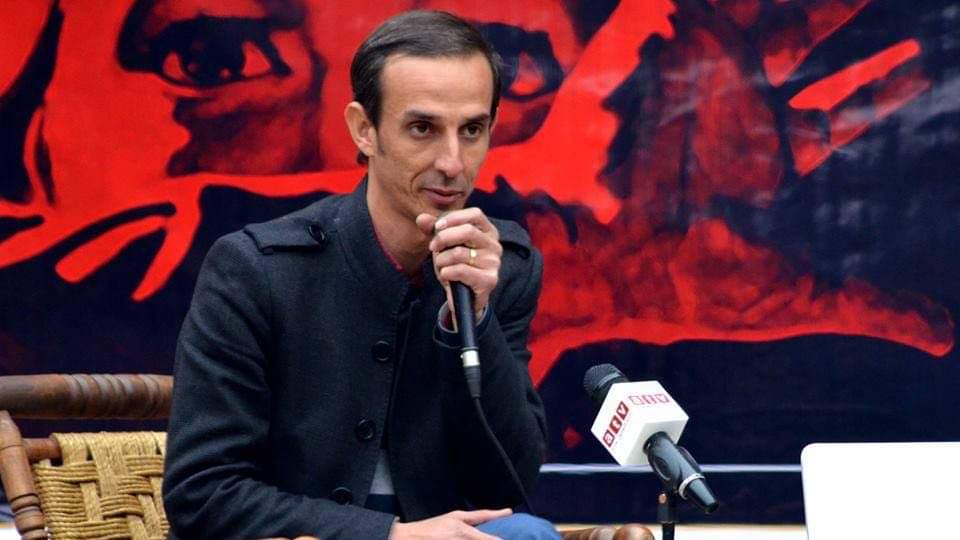 CSHRN: Do you think the Taliban’s view has changed about women?

Negah: From my perspective, Taliban views have not changed on many issues including women rights, democracy, election, republic system and equality. This group is still radical, extreme and violent. It would be naive to believe that Taliban’s views of women rights and democratic values have changed.

CSHRN: It is probable that in order to reach a peace deal with the Taliban, the government may accept some restrictions with regard to women’s rights. What restrictions do you think they would be?

Negah: As supporters of the government of Afghanistan, we must defend democracy, election and women’s rights as our red lines. We are in a rightful position and we must not retreat in any way. If the ransom process begins, the restrictions will increase. The Taliban may long for hoisting the flag of their Islamic Emirate in Afghanistan and wish to re-establish a violent and lawless government. Therefore, we have to fight such a mindset and reject any restriction.

CSHRN: Do you think the government team has the necessary ability to negotiate?

Negah: The negotiation process requires negotiation knowledge and skills including the art of

Challenges the opposite side and maneuvering delicate margins. However, I believe that the government’s negotiating team does not have any of these capabilities and is highly vulnerable in terms of quality of their negotiation skill. One of the serious concerns about the peace negotiation process is the divisiveness in the attitude of the Taliban toward different disputed issues and how they regard these issues.

CSHRN: Do you think that the Taliban that are negotiating share the same beliefs with the Taliban on the battlefield?

Negah: The Taliban who negotiate in Qatar and deal with Mr. Khalilzad are very different from Taliban who run the war machine of the group. The first group is fully supported by the regional intelligences and, like any group, has political demands. The Taliban on the war front, however, is mainly an ideological group who are hostile to reconciliation efforts. Therefore, it is expected that after the peace talks, the group may give rise to conflict of interest dividing the group into smaller pro war elements.

CSHRN: Why the Taliban does not accept ceasefire?

Negah: The identity of the Taliban is actually intertwined with their violent conflict, that’s why we negotiate with them. They fear if they stop their war machine, the government may not take them seriously and this would lead to their fragmentation. According to Mr. Negah, peace will not end the conflict in Afghanistan. These all depends on the government’s accountability in the post-war years, its programs and plans to eradicate discrimination, poverty and unemployment and initiatives to combat extreme ideologies among young people; if achieved, prospects for a durable peace will look promising.

CSHRN: How optimistic are you about the outcome of the peace negotiations?

Negah: I am not very optimistic. We did not have any role in the start of this war, the peace process and its outcome. Nevertheless, peace is our dream and we wholeheartedly welcome any step taken towards its realization. According to Mr. Negah, the people of Afghanistan, as responsible citizens, must decide how to take advantage of the opportunity provided by the United States and defend our values for reaching a lasting peace and putting an end to the four decades of violence in the country.