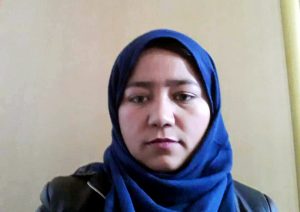 Disbelief in the peace process and a change in the perspectives of the Taliban towards women increases among Afghan citizens. As the Taliban’s attacks continue after they signed a peace agreement with the United States, many  Afghans stress the need for an assurance that the Taliban will not violate the terms of the agreement after peace talks with the government. “Experience from the Taliban-US peace agreement shows that Taliban are not trustworthy. They think only of their own benefits and the fact that they have made the release of prisoners a pre-condition for the negotiations shows that their aim is to return to war.” Ms. Bashiri added that the Taliban would continue to violate their commitments until they are pressured by the international community. Network: Do you think there is the possibility of getting a commitment from the Taliban? Bashiri: The international community and countries involved in the peace negotiations must assure the people of Afghanistan that the deal will be respected. Network: Do you think there has been a change in the Taliban’s perspective with regards to women? Bashiri: According to the women who participated in the previous talks, the Taliban have positive view of women’s right to work and education, but in practice we have not seen any significant changes. According to Ms. Bashiri, issues such as women’s rights and their political participation.should be discussed in the peace negotiations. In general, women should not experience the dark days of Taliban era once again. Network: What is the biggest problem that the Taliban’s presence in Ghor has caused for women? Bashiri: The Taliban’s summary trials are a great terror that we have been witnessing in this province for years. Rakhshaneh’s brutal stoning and shooting of Aziza is an example of dozens of cases that have unfortunately taken place near the provincial capital. On the other hand, the resolution of women’s issues by the Taliban is still ongoing in some areas. According to Ms. Bashiri, such activities have been on the rise since the beginning of Mr. Karzai’s era. Network: What has the government done to preclude summary trials? Bashiri: Unfortunately, most of the areas where Taliban’s summary trials are held, are out of the reach of the government. Although advocacy initiatives were conducted and a delegation from Kabul assessed the problem but the government did not take action, citing Taliban’s rule in those areas. On the other hand, according to Ms. Bashiri, the number of honor killings, self-immolation and suicides have also increased in the province and the relevant institutions have not been successful in finding the causes and motives behind these incidents. Network: Tell us more about other problems women face in Ghor. Bashiri: Most areas of the Ghor province are under the Taliban control; girls and women cannot go to schools or even dare to leave their houses. Only in Lal and Dolatyar districts where the Taliban are sporadically seen girls can go to school, visit health centers in case of ailment, and pursue their legal issues themselves. Network: Are you hopeful that women’s situation in Ghor will improve after the talks? Bashiri: If the governments involved in these talks make a commitment to the people that the war will end, the situation will improve, but if there is no commitment, I think the situation of the people will get even worse after the talks. She adds that the rejoining of released prisoners of Taliban to war groups is one of the causes of public frustration. Nevertheless, the frustration can be reduced with a firm commitment from the international community. According to Ms. Bashiri, the women of the negotiating team should enter into dialogue with the Taliban with a clear understanding of the issue and in-depth knowledge of people’s problems. But, if they do not have the ability to reason logically and convincingly, the negotiations will not reach the desired result.

Disbelief in the peace process and a change in the perspectives of the Taliban towards women increases among Afghan citizens. As the Taliban’s attacks continue after they signed a peace agreement with the United States, many  Afghans stress the need for an assurance that the Taliban will not violate the terms of the agreement after peace talks with the government.

“Experience from the Taliban-US peace agreement shows that Taliban are not trustworthy. They think only of their own benefits and the fact that they have made the release of prisoners a pre-condition for the negotiations shows that their aim is to return to war.” Ms. Bashiri added that the Taliban would continue to violate their commitments until they are pressured by the international community. 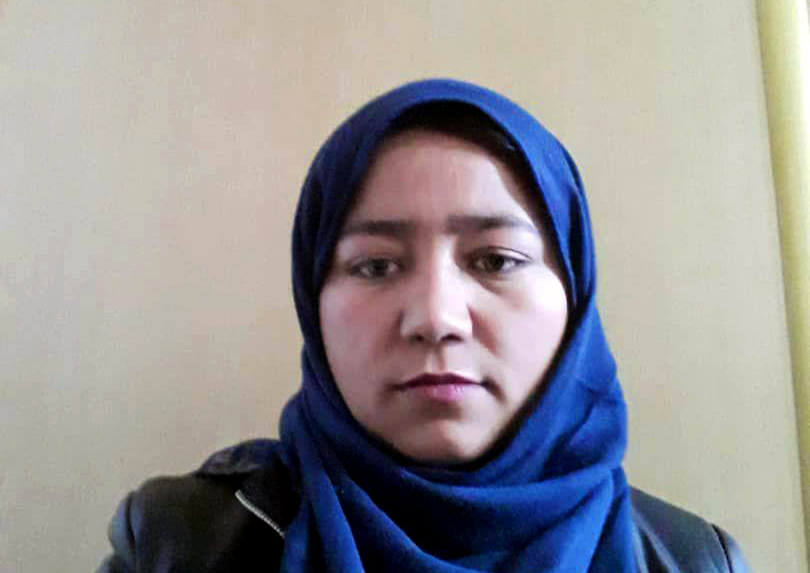 Amiri: I think it is naive to expect a lasting peace after the peace deal. A fragile peace may be established, but the conflict may still continue as some members of the Taliban may either form new fronts or join other terrorist groups due to the differences of opinion among them.

Network: What do you mean by the differences of opinion among Taliban members?

Amiri: Some numbers of the Taliban are extreme and view conflict as the only viable option, while others are committed to peace. Some of the Taliban fighters are foreign nationals who fight the government of Afghanistan, will continue to fight by joining the ISIS or other terrorist groups. However, a large number of Taliban members who are under the influence of their political leaders, if properly managed, could join the peace settlement. Women’s rights and freedom of expression are among the values ​​that Mr. Amiri believes are in danger of being ignored and neglected due to the Taliban’s views.

Network: Do you think the Taliban’s view of women rights will change?

Mr. Amiri adds: “The role of the United States as the main mediator should be supportive of women rights, and a red line. Else, women as an important component of a society, will be excluded.”

Network: Are women, in the negotiating team, prepared to defend their rights?

Most members of the government’s negotiating team are inexperienced and have limited knowledge about conflict resolution. Some may even be impressed by their counterparts due to their weak negotiation skills or the Taliban may not take them seriously. However, it is a matter of time to see whether or not the government succeeds in defending human rights and democratic values.

Network: Why is there an emphasis on the direct participation of women in peace negotiations?

Amiri: The presence of women in peace negotiations is an opportunity for them to be directly involved in peace issues and to defend their rights. As active members of society, women should be in charge of their rights, participate in major decision processes such as peace deal making sure no decisions made jeopardizes their rights.

Network: What are the most important issues with regard to women rights to be protected?

Amiri: Women’s right to participate in political decision-making processes, their right to work and study, and their participation in modern art are some of the issues that need to be secured.

The negotiating team must be fully prepared to participate in the negotiations, including having a convincing reason for the Taliban on women’s rights. Amiri added that the people of Afghanistan have accepted the members of the negotiation team as their representatives and they should be fully prepared to use this opportunity and never forget their responsibility under the influence of the demands of the Taliban’s negotiators.

We do not Trust the Taliban

Taliban Offering Local Guarantees to Fulfill Commitments is not Enough

Women with Disabilities Should Participate in Peace Talks